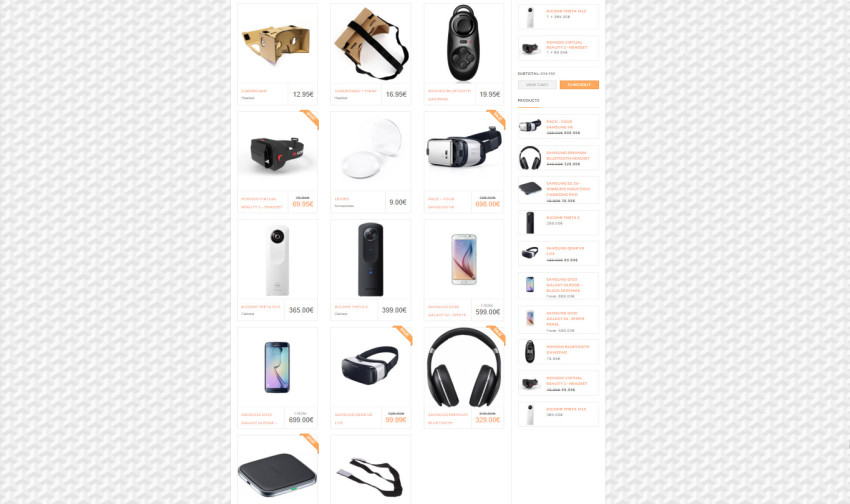 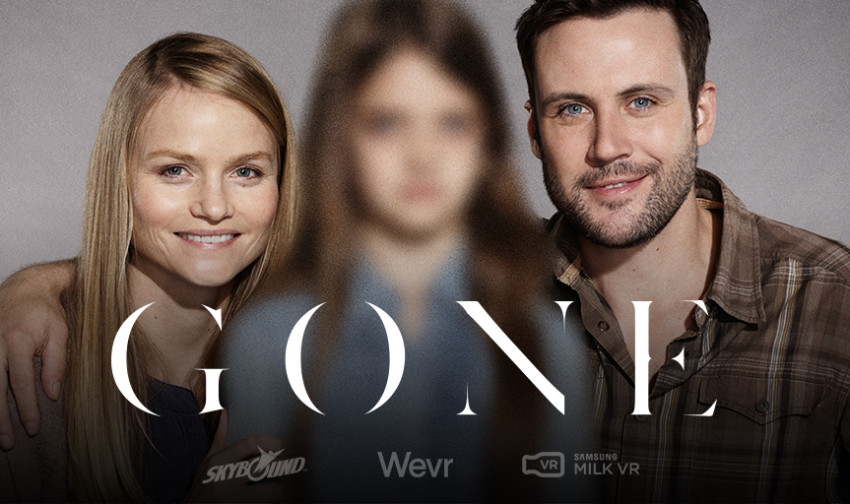 The beginning of living inside your favorite show starts with the Samsung Milk VR series GONE, the first original thriller series conceived specifically for 360-degree storytelling. Developed through a partnership between Samsung’s Gear VR’s team and Skybound Entertainment co-founder/Walking Dead producer David Alpert, GONE represents the perfect marriage between Hollywood and Silicon Valley. Together, they  have created an experience that embraces […] 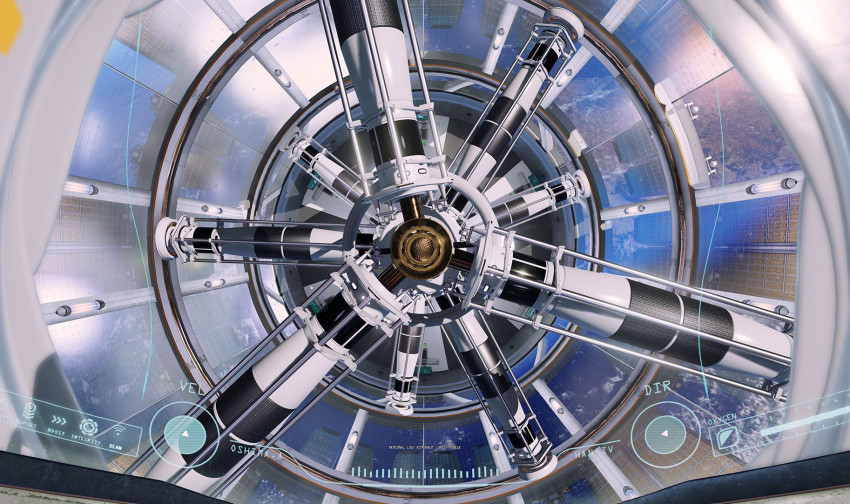 This 9 min of Adrift Vr are awesome. Are you ready for this kind of total immersion? Woooooww! 😀